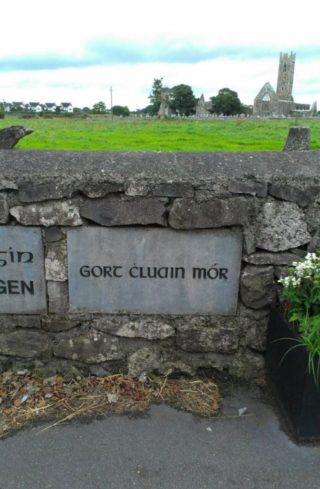 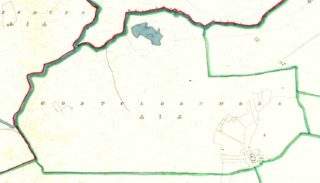 It has a small population today, with one family house inhabited, another not in everyday use and the Autistic Society/Health Service Executive have a house and farm there as well. During the early 20th century, when the Waterdale Estate was divided, some Gortcloonmore families moved to land they got in the division.  Turf is cut there and in the past it supplied many households in the parish with winter fuel.

Description: It is mainly low-lying but has a mixture of land ranging from good grazing pastures to bog.

Situated: Gortcloonmore adjoins the Waterdale River on the north side and Montiagh North at the other end.

Duggan, Feeney, Greally, Noone and Qualter