You are here: Home>People>Tom Ruane 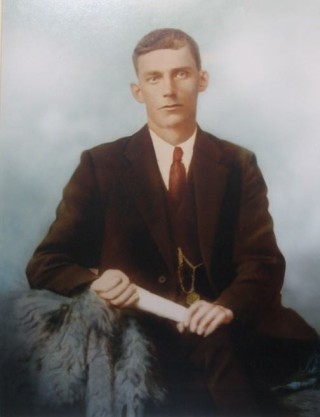 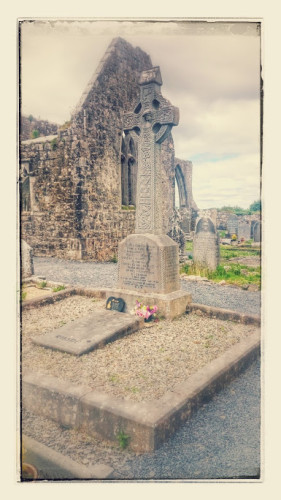 Tom Ruane a captain of the Claregalway men in the 1916 Rising he was a native of Carnmore.

He joined the Irish Republic Brotherhood (IRB) when it was formed in 1908. He was an active member of the GAA, captaining the hurling side from 1910 to 1916, his favourite position being that of full back. He was also a member of the County Board for a number of years.

In 1916 he was in Moyode with the Galway Brigade under the command of Liam Mellows and when this was disbanded he went on the run. After his release from Birmingham Prison, he was appointed a justice of the Sinn Féin courts for south and west Galway.

He was subsequently on the run from the Black & Tans when there was a reward of £1,000 for his capture. He took the Republican side in 1920. As a reprisal for the Kilroe ambush, which occurred near Headford, all his farm produce including turf was burned.

His horses ran in the local races and he also had an interest in greyhounds. Both his sons were involved in politics. Paddy was in Sinn Féin for 30 years and was elected to Galway County Council six times—he was also a committed GAA member and was local Treasurer for eighteen years. Stephen Ruane was a member of Fianna Fáil for many years.

Thomas Ruane died on 31st August 1937 aged 53 years. He is buried in Claregalway cemetery and on one side of the base of the headstone are carved crossed rifles and the year 1916. The inscription on his headstone reads:

Erected by his widow, family and 1916 comrades of the Old IRA Claregalway, in memory of the Vice-Brigadier of the Second Western Division. Thomas Ruane Carnmore August 31st 1937. R.I.P.