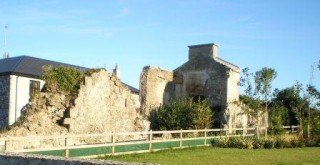 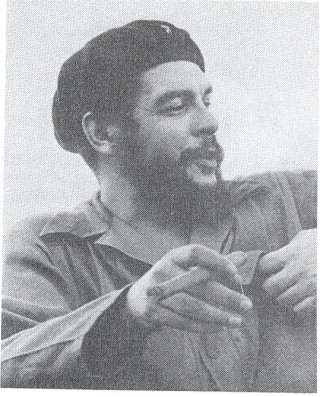 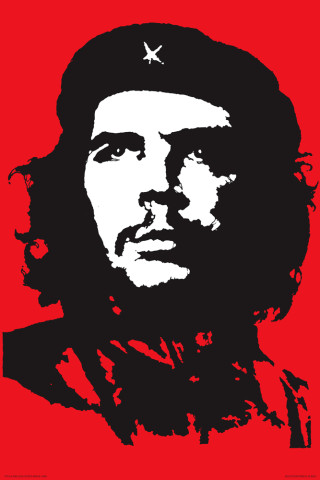 Patrick Lynch was born in 1715 in Claregalway, he was the second son of Patrick Lynch of Lydican Castle and Agnes Blake. The Lynches and the Blakes were two of the fourteen tribes of Galway, who dominated the political, commercial, and social life of the city of Galway between the mid-13th and late-19th centuries

An Irish merchant and emigrant

It was through the marriage of Che’s grandmother, Ana Lynch y Ortiz, a descendent of Patrick Lynch, to Roberto Guevara Castro, that their eldest son was Ernesto Guevara Lynch, who was born in 1900.  His son, Ernesto (Che) R. Guevara de la Serna was born in Rosario, Argentina, on June 14, 1928, and was the eldest of five children to Ernesto and his wife, Celia de la Serna y Llosa. Che studied medicine before traveling around South America, observing conditions that spurred his Marxist beliefs. He aided Fidel Castro in overturning the Cuban government and then worked in a political post. Guevara later engaged in guerrilla action in Bolivia, where he was killed. He’s revered by many as a cultural hero.

Jim Fitzpatrick an Irish artist from Dublin was the painter of the legendary Che Guevara poster. It was published in May 1968 just after Che’s death in Bolivia.  It became the iconic image of the anti-Vietnam war protests worldwide and today is the symbol of F.A.R.C. in Columbia and the Zapitistas of Mexico in their fight for freedom and autonomy.