The Mill, Kitchen and Refectory 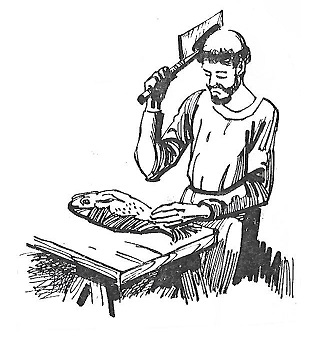 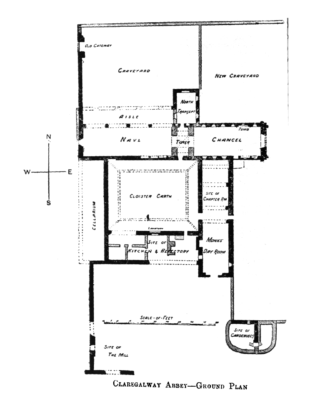 The Friars had three meals a day, breakfast, midday meal, supper. They lived by means of alms questing (begging). In return for the food from the community, the friars would bless the crops of the farmers.

If there was no food in the monastery the would ring the bell which would bring people with food. St. Francis said to eat what is put in front of you.

There was a Mill was to the south of the friary and was the area where the local farmers brought their crops.

The kitchen and the refectory was where the lay monks and friars made the meals and ate them.