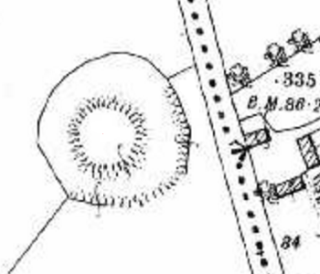 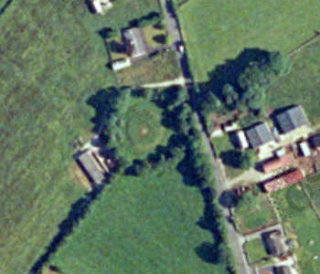 There is a site recorded (GA070-100) in the parish. It is in the townland of Waterdale.

Additional Information to be found @

All recorded archaeological monuments are protected under the National Monuments Acts 1930-2004. Visitors to monuments on lands in private ownership should request permission from the landowner.